Viviana Lapertosa is La Cuoca della Porta accanto, or the cook next door. After graduating in the history of cinema from DAMS in Bologna, with a thesis on cinema and food, published by Lindau, a Master's degree in food and wine journalism from Gambero Rosso, and a professional course as a cook, she began to approach food in the round. At first she was a food critic, and then went on to write recipe books, figured as a celebrity cook with a number of TV programmes, has been a star of travel reporting and above all she became "resident chef" of CASA 7, a space bringing together design, furnishings and cuisine. 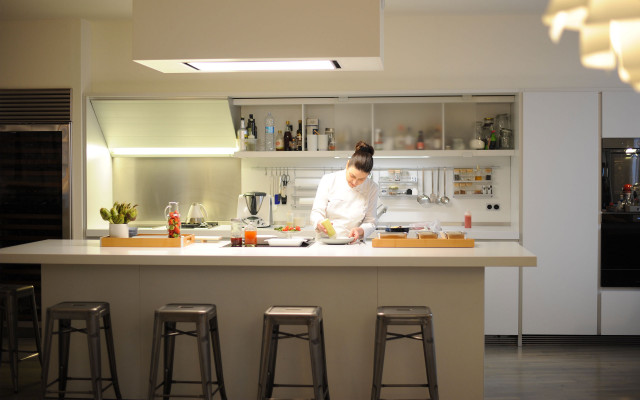 On the first floor of the showroom, in a fully equipped Bulthaup kitchen, Viviana welcomes guests and students to her "private restaurant" where she offers a series of events, dinners, cooking classes, aperitifs and convivial evenings. Passionate about travel and food culture, after each itinerary she brings back home new ideas and new inspiration, which she loves to share in her 'trips around a table'. 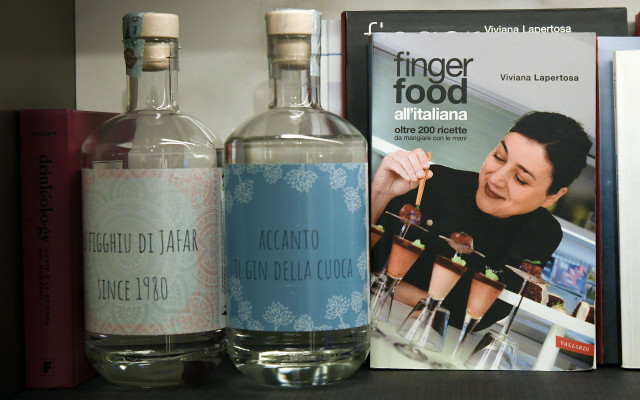 In addition to the calendar of events that are open to the public, through the mailing list, there is also the opportunity to organise one-off events, including Italian and regional cooking lessons or evenings at the cooking range to enjoy a few hours with friends.